The Rise of Population Genomics in Target Discovery

Sequencing the human genome is dropping below $1000, resulting in massive growth in the amount of genomic data being generated by the Life Sciences industry. Projections estimate that somewhere between 100 million and 2 billion genomes will be sequenced by the year 2025, generating between 2 and 40 exabytes of data. Beyond the storage challenges, lies the need for computational resources to analyze this data at scale. This becomes especially relevant when analyzing large scale population data sets. There have been several population genomic initiatives launched in the last few years including deCODE, Genomics England, Qatar Genome Programme, Genomics Medicine Ireland, UK Biobank, All of US, FinnGen and others. Early endeavors in population genomics relied on array data with ~1,000,000 markers for common SNPs –recent efforts are shifting to whole genome sequencing (WGS)of the 3.2 billion base pairs that define an individual’s genome.

Increased affordability aside, the surge in WGS is also attributed to the potential for discovering novel drug targets that can better treat the root cause of a condition rather than the symptoms. WGS enables the detection of rare variants with large effects that can provide greater insight into phenotypic variation of complex diseases, such as Non-Alcoholic Steato Hepatitis (NASH), Multiple Sclerosis (MS) and Heart Failure (HF). To identify disease-specific variants present in <1% of the population, a large, homogeneous, well-characterized population is needed. For example, Genomics Medicine Ireland plans to whole-genome sequence 400,000 Irish. This data set will contain disease-specific cohorts with thousands of patients and matched controls, designed with statistical power to identify rare variants with large biological effect. These findings can lead to novel drug targets and influence personalized medicine by predicting an individual’s risk of developing a particular condition.

For instance, in NASH the existing therapeutics target fibrosis which is a symptom of the disease. By analyzing large disease cohorts that include a collection of patients at different stages of progression, the contributing factors of this disease may be identified by comparing late stage to early stage. This is only possible when the data sets are deeply phenotyped to allow for characterization of disease pathways that link the phenotypic variation to the complex genetic landscape.

To elucidate novel targets, analysis begins by stratifying the patient cohorts based on disease severity or recurrence of disease and then comparing the genetic profile of patients within these classes. With a well-powered cohort, a researcher can identify statistically significant variations. Depending on the expected frequency and effect of the variant, an additional approach to increase the power of the study may be applied to collapse rare variants onto a region such as a gene. This type of analysis measures the burden of a collection of rare variants in a region. Regardless of the approach, one challenge is how to prioritize the list of statistically significant variants or genes? Since not all variants are equal in their effect for a given condition, different scoring methods exist to take into account a variant’s functional impact, conservation, known disease impact and much more. For example, WuXiNext CODE applied deep learning approaches to develop the deep CODE score that integrates numerous factors and scores that contribute to the impact of a particular variant. This is then applied to rank variants that emerge as significant, or to weight variants that are being assessed as part of a gene burden test. From this filtered list of targets, potential drug targets may emerge and/or a collection of variants can be used to generate a polygenic risk score to better predict the risk of developing a particular condition.

Increased affordability aside, the surge in WGS is also attributed to the potential for discovering novel drug targets that can better treat the root cause of a condition rather than the symptoms

Work does not stop once data is generated, the ability to store and access these massive data sets it in real-time is challenging. Best practice is to store in an easily retrievable fashion to allow for quick lookup of variants or genes of interest within the data set. For example, the de CODE project relied on a Genomically Ordered Relational database (GORdb) to be able to store and rapidly access genomic data for 300,000 Icelanders. This system allows for quick identification of samples that carry a rare variation of interest or even extend to carriers of rare variants across a gene of interest.

To confirm variants of interest, genomic studies may be supported by whole transcriptome sequencing to confirm the expression of a particular variant allele or gene. Additionally, epigenomic, proteomic and metabolomic data can further provide insight into the complete picture of the milieu of factors contributing to a disease state. With increasingly complex data sets the ability to integrate these different types of omics becomes more difficult. These challenges can be addressed with sophisticated models that apply deep learning approaches to tease apart the underlying biology of a particular disease state and ultimately provide insight into new druggable pathways. 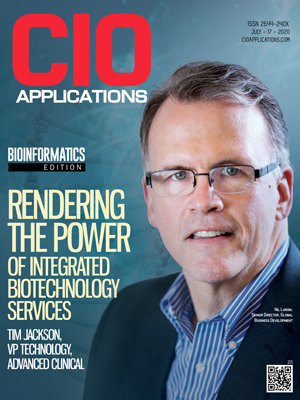 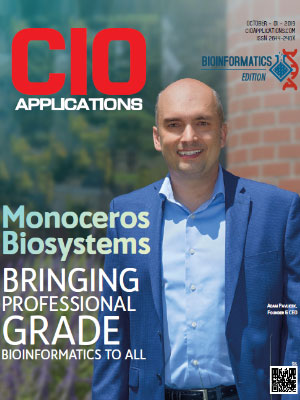 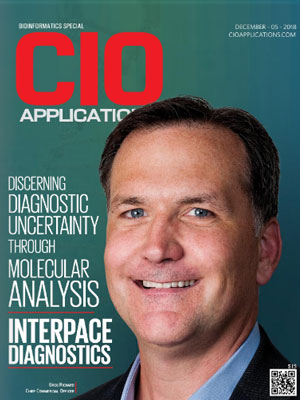 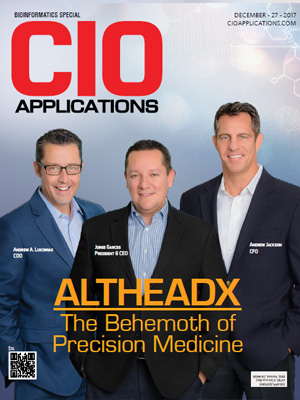